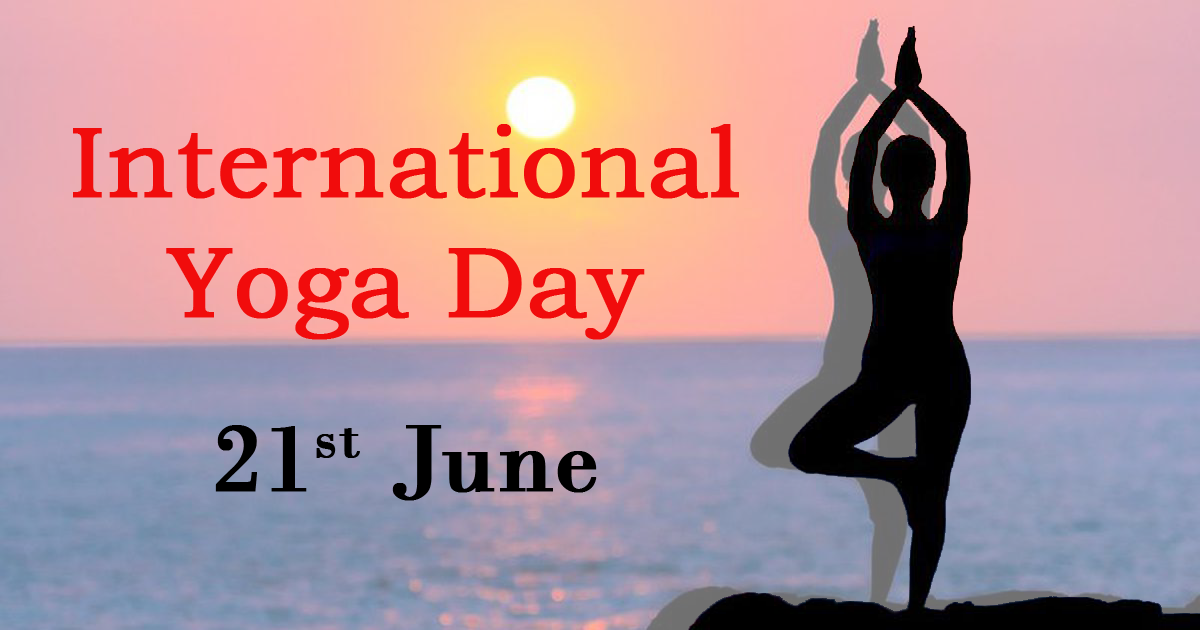 YOGA IN THE MODERN ERA – FOR CANCER PATIENTS

Every individual in the society has access to modern medicine. Though it helps cure the medical ailment repairing the disturbed machinery but it has been unable to look into the subtle dimensions of human personality. That’s where the concept of holistic medicine came in. The principle of holistic health is a very old one in India which aimed at covering physical, mental, spiritual and social well – being of the patient. Unfortunately, the last century saw a gradual disappearance of this approach due to the overwhelming impact of Western medical science.

Though the modern era has added a lot of comfort to our lives, it has brought with it a huge baggage of lifestyle diseases. Cardiovascular diseases, Hypertension, Diabetes, Arthritis, Digestive disorders and, above all, Cancer.

More than 14million people all over the world are afflicted with cancer and it is considered to be the second largest killer. It is a known that 30-50% of the cancers can be averted just by resorting to a healthy life-style. Sedentary nature of work, lack of physical activity, undue stress and negative emotions have all been scientifically proven in the causation of this deadly disease. There is a mounting evidence that raised levels of stress hormones like catecholamines and cortisols can induce cancer. Studies have also shown that chronic stress enhances the metastatic potential of this disease thereby reducing the overall quality of life of the patient and survival.

Cancer is known to initiate a vicious cascade. If the disease has a relationship with stress in its causation, cancer per se leads to fear, depression, anxiety and panic. According to various studies, every fourth cancer patient is known to ask for psychological support. This is where the mind – body technique practiced through yoga comes into play.

Till date there are more than 100 RCTs and uncontrolled trials which state the benefit or the therapeutic effects of yoga on cancer patients. The practice of yoga has been prevalent in our country since 4000 years ago. Though it is being followed in different parts of the world, the system finds its fullest expression only in India. According to medical scientists yoga therapy has been successful in treating various medical conditions because of the balance that it creates between the nervous and the endocrine system. It is through these yogic practices that one can reduce one’s stress and maintain a healthy balance between the sympathetic and parasympathetic arousal. The various body movements and poses, and meditation and breathing exercises help bring a perfect harmony between the body and mind. Meta-analysis of patients with breast cancer who performed yoga have in-fact shown improved scores with respect to their functional, social and spiritual well-being. Positive moods, reduced negative thoughts, lowered hostility and an increased enthusiasm were appreciable changes in the people who practiced the art.

Yoga for pediatric cancer patients has been incorporated for increasing their strength, balance, pain control and quality of life. A study from Seattle Children’s Hospital showed that a 5-weekly yoga class spread over a two-month period improved physical function of children hospitalized with cancer. In fact yoga proved therapeutic, creating joyful and positive emotions, thereby stimulating the child’s activity, mobility, and participation despite chronic illness.

Though yoga may not provide a cure for cancer patients but it is certain that it alleviates patients’ agony, helps them to cope with stress thereby adding quality and meaning to their life. It is priceless, inexpensive and requires no infrastructure or maintenance. When coupled with life-style changes which include regular exercises and dietary modifications, yoga has proved efficacious and has stood the test of time in harmonizing the body, mind and soul.